NO means NO. Sexual harassment in Pamplona

Sexual harassment was out of the equation during San Fermin. But in 2015, unfortunately, all changed. 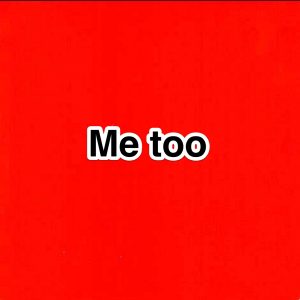 One of the things that shocks most of the tourists when you come to San Fermin is that although there is a lot of alcohol involved in the party, there is barely no violence. In fact we have always been proud about this. The vibe in town is of celebration, and not violence. It is a very safe party and we have never been worried about protecting our  wife’s,  Daughters or any women at all. It never crossed our minds that we needed to be worried.

In 2015 we woke up to a terrible Nightmare. It was the first time a girl reported that she was raped. Five assholes from Seville droged and raped her. This 5 animals were placed in prison waiting for their trial. This trial was extremely mediátic in Spain because it was not as simple as five guys against one girl. The issue is that there are some images of the 5 guys and the girl looking for hotel rooms. As they didn´t find a room, they did it in the street.

So was it rape or consented sex? Call  me old style, but 5 guys and one girl, to me that is RAPE. The outcome of all of this was that the judge said it was not rape, and the 5 guys are out in the streets. When the beredict came out, it was the beginning of the ME TOO movement in the world.  We all marched in the streets against this Veredict, and the NO MEANS NO movement started here in Pamplona. 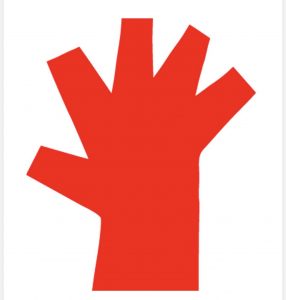 Sexual harassment  should not be  accepted anywhere in the world.  You will find this logo in every corner in Pamplona. If you need any help and you see people wearing this pin, that means that who ever is wearing it will help you any time.

Last year 20000 pins where given away in Plaza del Castillo. There was a 20 minutes line to get one pin. So we take this issue VERY seriously. We want people coming to Pamplona willing to have fun, and not being afraid.